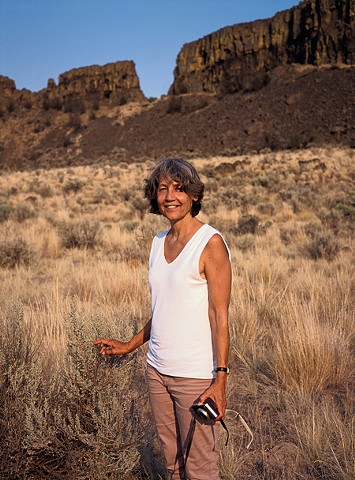 I am concerned with issues related to global warming, working abstractly, primarily in the media of paint/collage, with a background in sculpture, installation and architecture. The focus of my current work is on the unimaginable displacement of human populations caused by rising sea levels.

In the Sea Change series from late 2018 to the present, I have focused on highly populated coastal cities. I use the population figures from governmental sources for their metropolitan areas.

The works are named for the people, their population numbers, and the year the number was recorded, indicating the undercount it may represent, i.e., ‘Shanghai, 34.9 million in 2015’.